There's a lot of Apps and Examples spawing around the web, but don't understimate the official examples at facebook/react-native/Examples.
Right now you can find:

You probably already followed the official Tutorial on 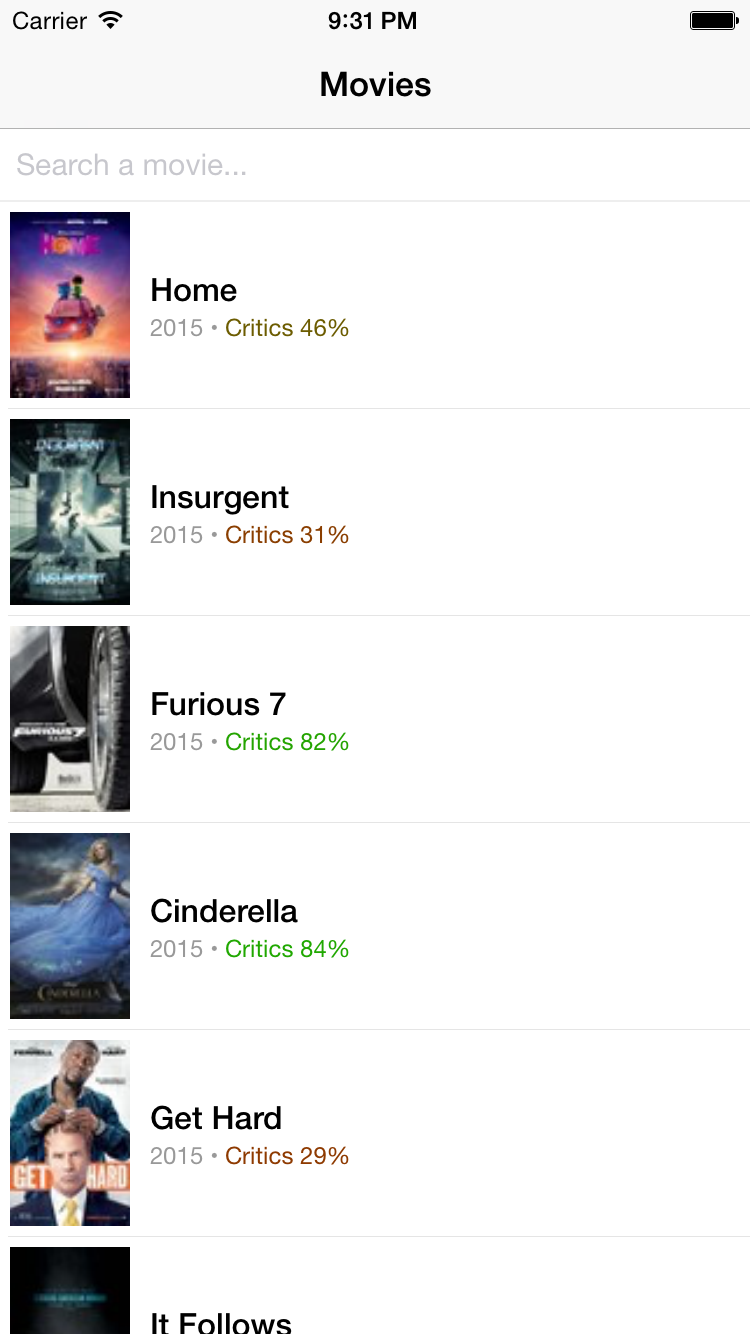 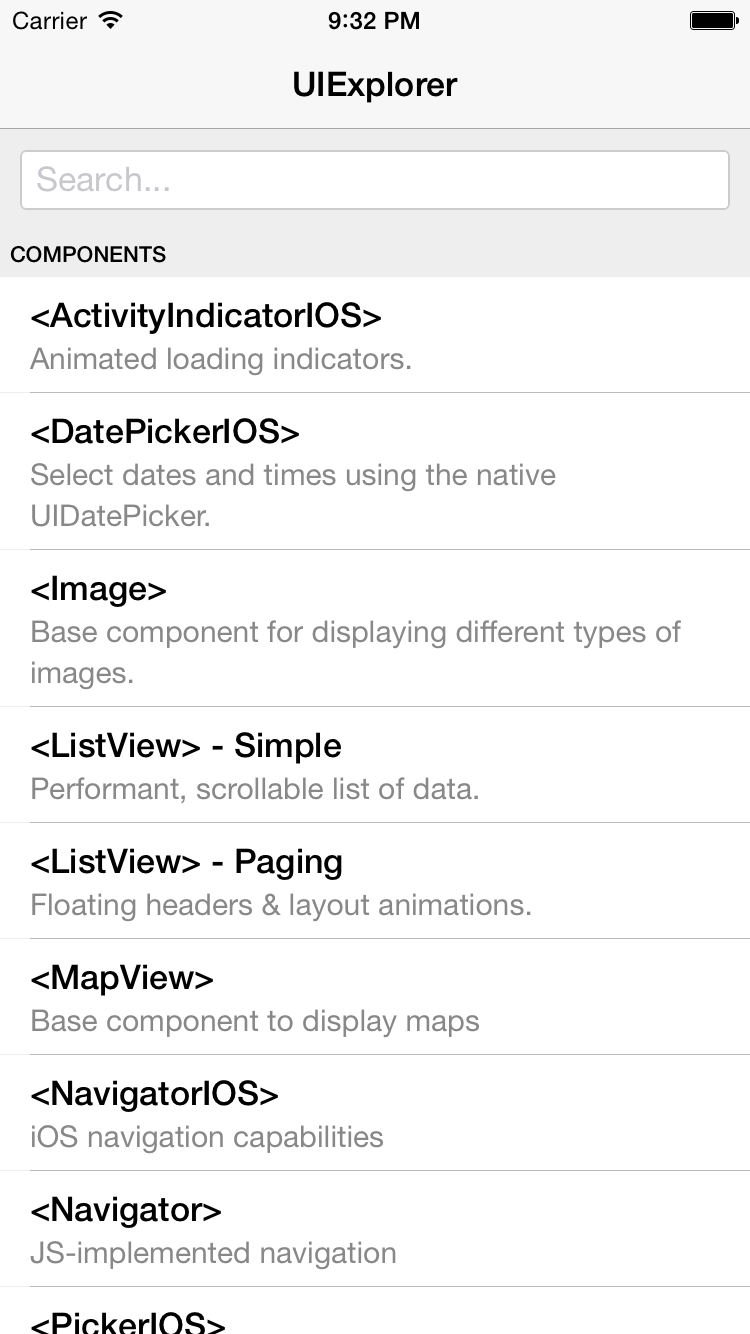 But make sure to check also 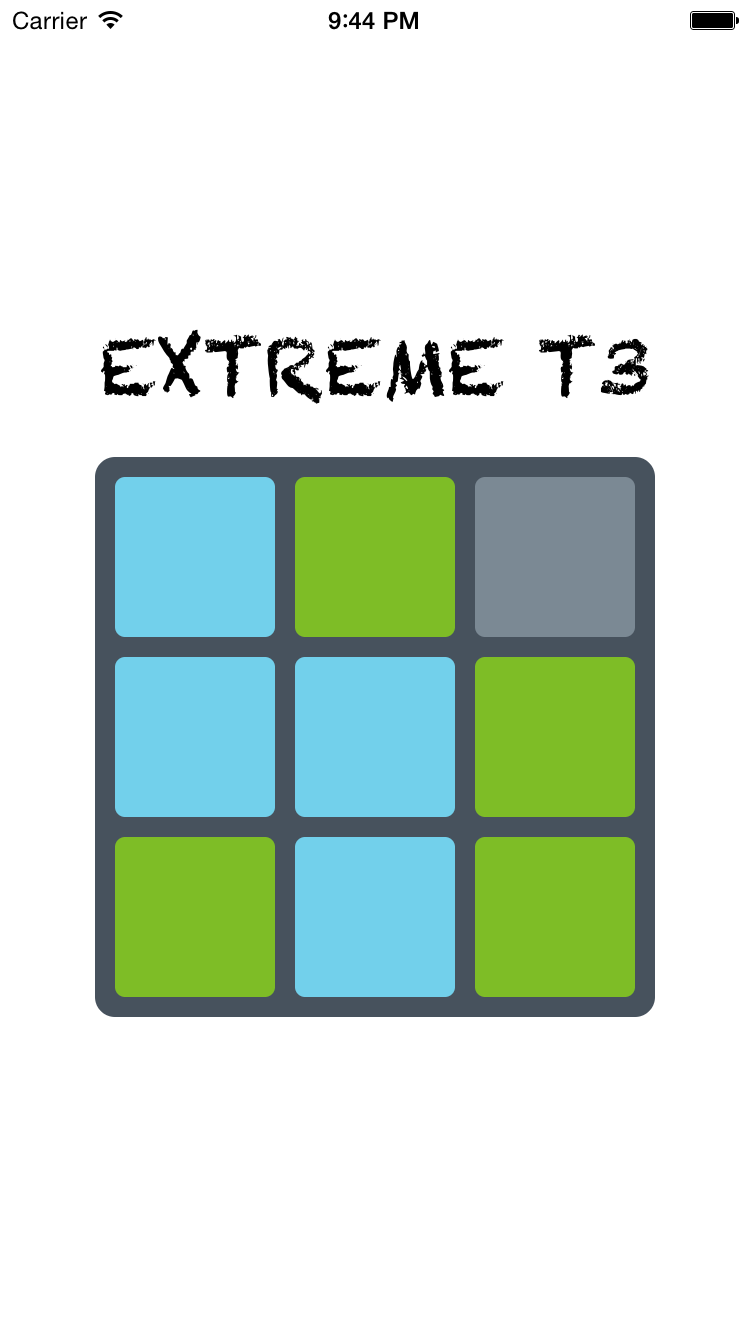 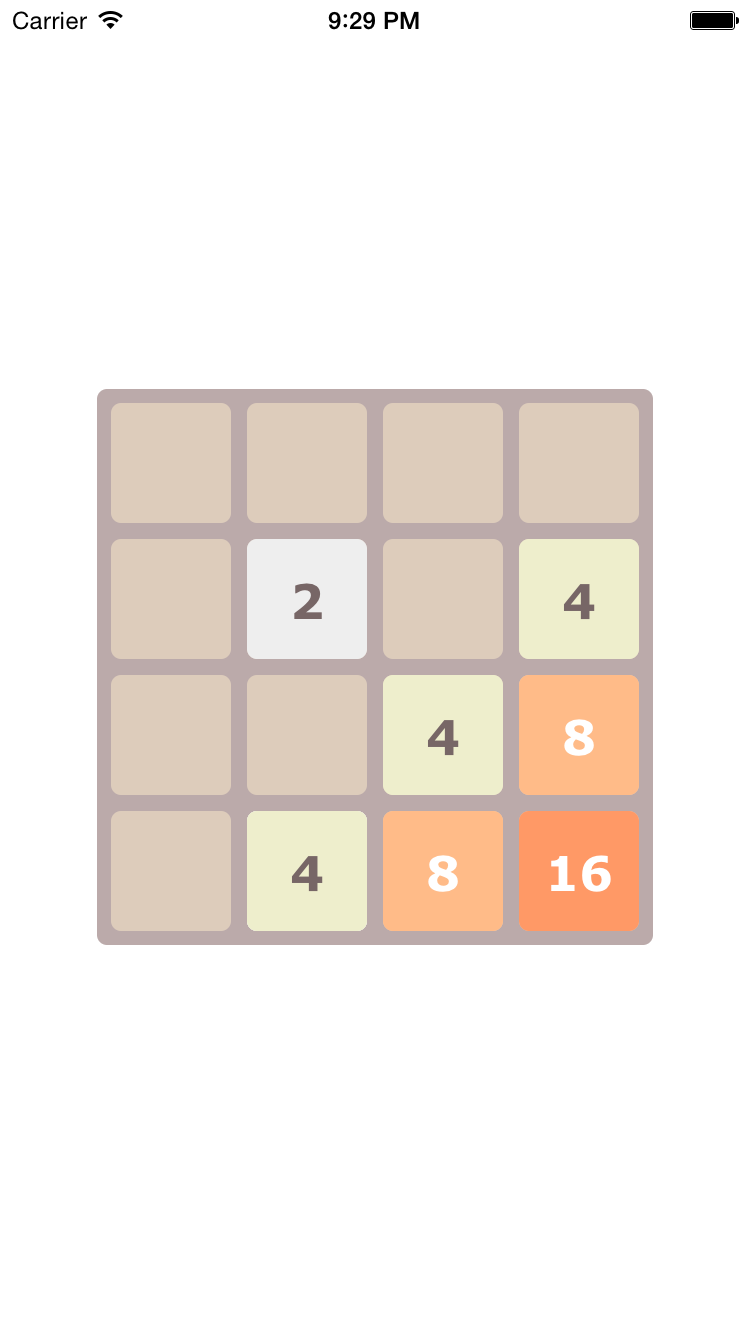