It's something that was eagerly awaited for, and now it's done!
Facebook has released a new version of its official SDK for... well, Facebook, that includes Android support as well.
You can now relay on the official SDK for features like Login, Sharing, App Analytics and Graph API.

React Native FBSDK is a wrapper around the iOS Facebook SDK, allowing for Facebook integration in React Native apps. Access to native components, from login to sharing, is provided entirely through documented JavaScript modules so you never have to call a single native function directly. 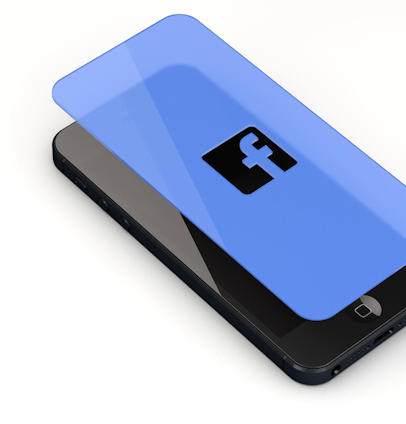