Best React Native Components so far (while we wait for Android)

As we entered September, React Native is also coming to Android, according to the infamous blog post by Christopher Chedeau (@vjeux), and some teases.
There's a crazy amount of Components and Modules around.
Here's just a glimpse of some of the bests Components so far. 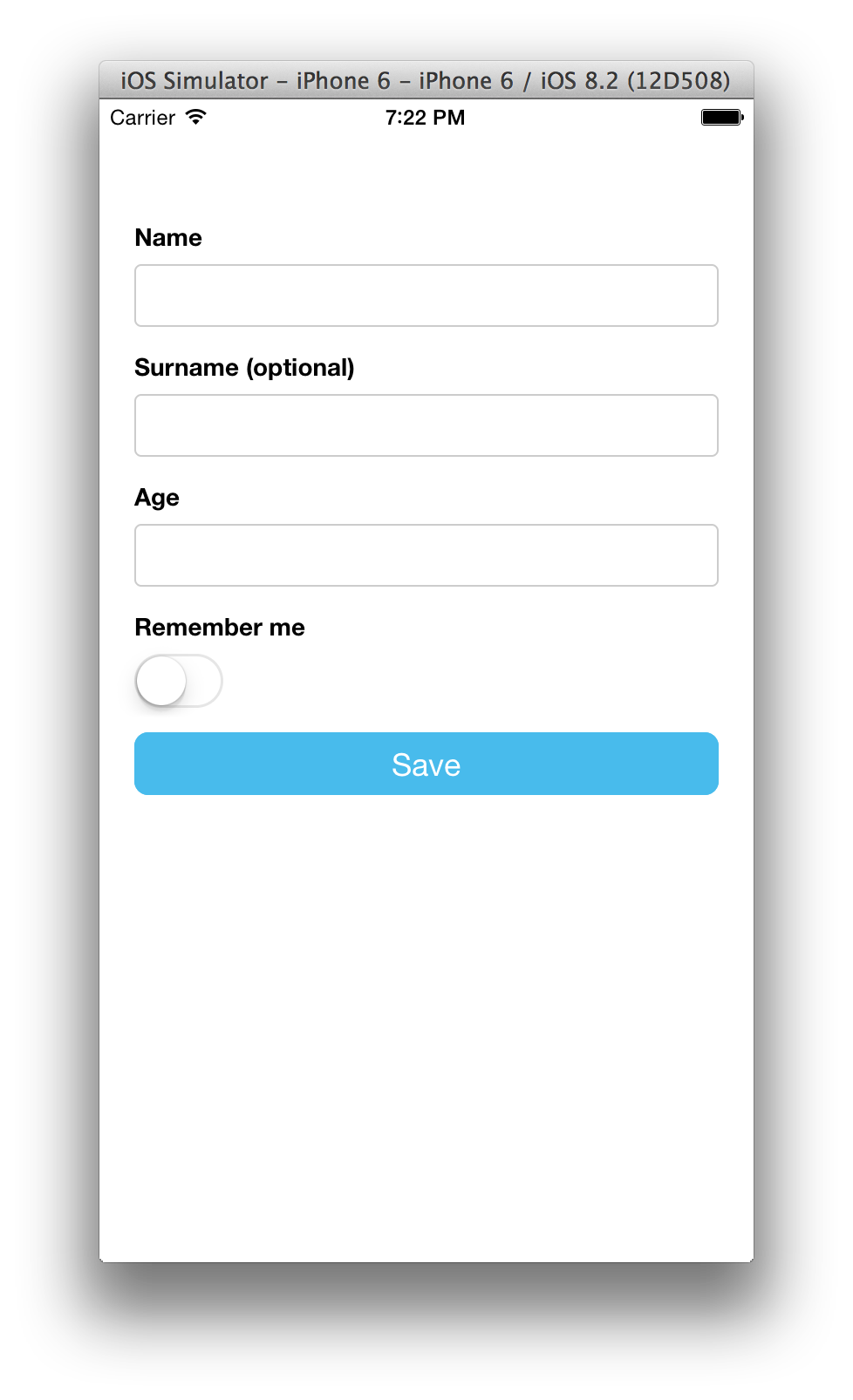 A binding for sqlite3 for React Native. Allows a database to be opened and for SQL queries to be run on it.

OpenGL bindings for React Native to implement complex effects over images and components, in the descriptive VDOM paradigm.

A Video component for React Native

Experimental SVG library for react-native based off of SVGKit.

Tabbed navigation that you can swipe between, each tab can have its own ScrollView and maintain its own scroll position between swipes. Pleasantly animated. Customizable tab bar.

Parallax view for vertical scrollview/listviews with a header image and header content.